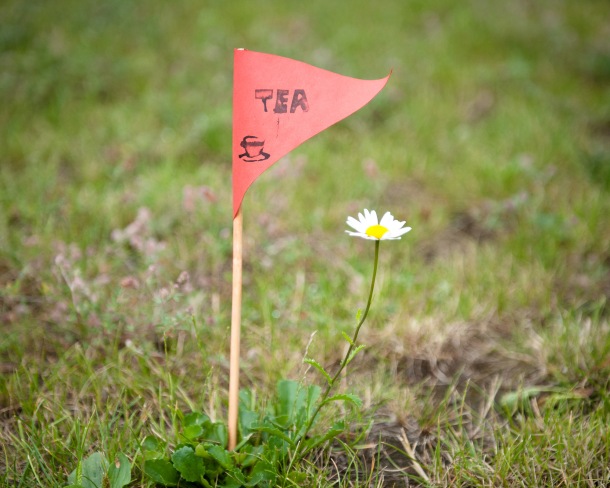 The Innominate Spaces was a joint artistic project of two groups: Input-Output (Izmir, Turkey) and Art Transparent Foundation (Wrocław, Poland) carried out under the framework of TANDEM Cultural Managers Exchange. It focuses on public spaces, urban transformation and collective actions. The project was inspired by the violent events in Turkey (2013). It also reflects the Polish on-going debate about free access to public space.

TANDEM Turkey II was about cooperation and innovative actions between European and Turkish managers. After undertaking partnership, Karolina Bieniek from Art Transparent Foundation and Gizem Akkoyunoğlu from Input-Output decided to conduct the project based on the assumption that in order to get to know each other local managers and artists need to know more about themselves, about their cities and about both of their societies. Therefore, project focused on two performances on the streets of Izmir and Wrocław as well as on creation of a common internet platform for information exchange. Artistic actions carried out in Izmir (Tomasz Opania) and in Wrocław (Input-Output, Tomasz Opania, Maria Wrońska) aimed to act against commercialization of public spaces. Through our joint artistic performances the pass-byers of both cities were confronted with the emerging issue of freedom of spaces.

Later, Gizem and Karolina also came with the idea to create the subjective, cultural maps of their cities, what was not planned in the project before. The group of artists, managers, photographers and other people of different backgrounds were invited to show the specificity of the alternative culture of their cities throughout the subjective maps.

Also, the practitioners were invited (Michał Bieniek in Izmir and Asena Gunal in Wrocław) to conduct public discussions on current cultural and political issues of their countries.

The project was also intended as a platform of information-exchange about contemporary art in Izmir and Wrocław. Both cities have extensive artistic scenes but they remain totally unknown for each other. Soon, on the project web-site http://www.innominatespaces.com you will find the cultural ‘no-maps’ of Izmir and Wrocław, aiming to present the innominate spaces of both cities. 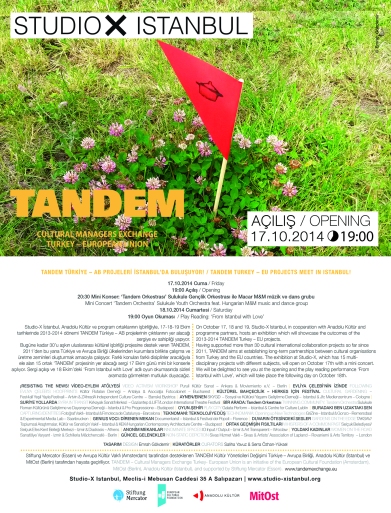 The outcomes of the project will be shown soon together with other Tandem Turkey II projects in Studio-X in Istanbul! 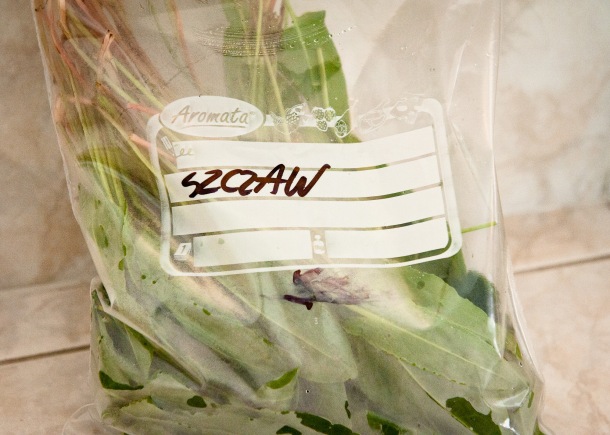